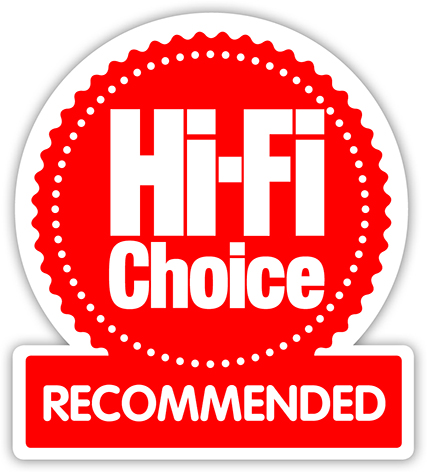 "Even though I'm an advocate for the importance of good cabling and clean mains power when I hear people say they've bought a cable that sounds better than say an new amplifier or DAC I've rolled my eyes a little and doubted the extent of that claim. However I instantly heard a big improvement here, using the Gekko cables were more than a mere 1% here, 2% there scenario, they ensured I heard what I knew was possible but could never achieve until now! What impressed me most was they eradicated the constrained nature of the sound and added extension, openness and most importantly ‘realism’".

Gekko Cables is a London-based designer of bespoke, handmade, high-end audio cables. Our aim is to make it possible for genuine music lovers to obtain high-end cables created to their exact requirements. 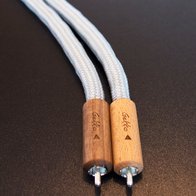 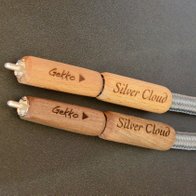 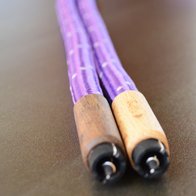 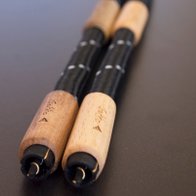 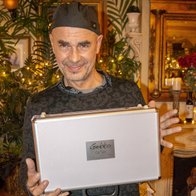 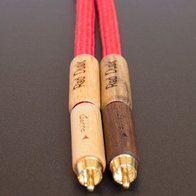 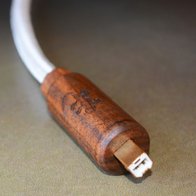